Just my favorite things, called Feb Loves, rounded up in one place for the month.

I had so much fun sharing what I read and tried in January that I decided to keep it up. It’s definitely going to be a monthly post. My favorite bloggers are those who share more than just DIY or design; they share more about themselves and their families. So, I’m hoping I can continue to be one of your favorite bloggers by sharing more about me and my family. =)

So, Feb loves… here they are. 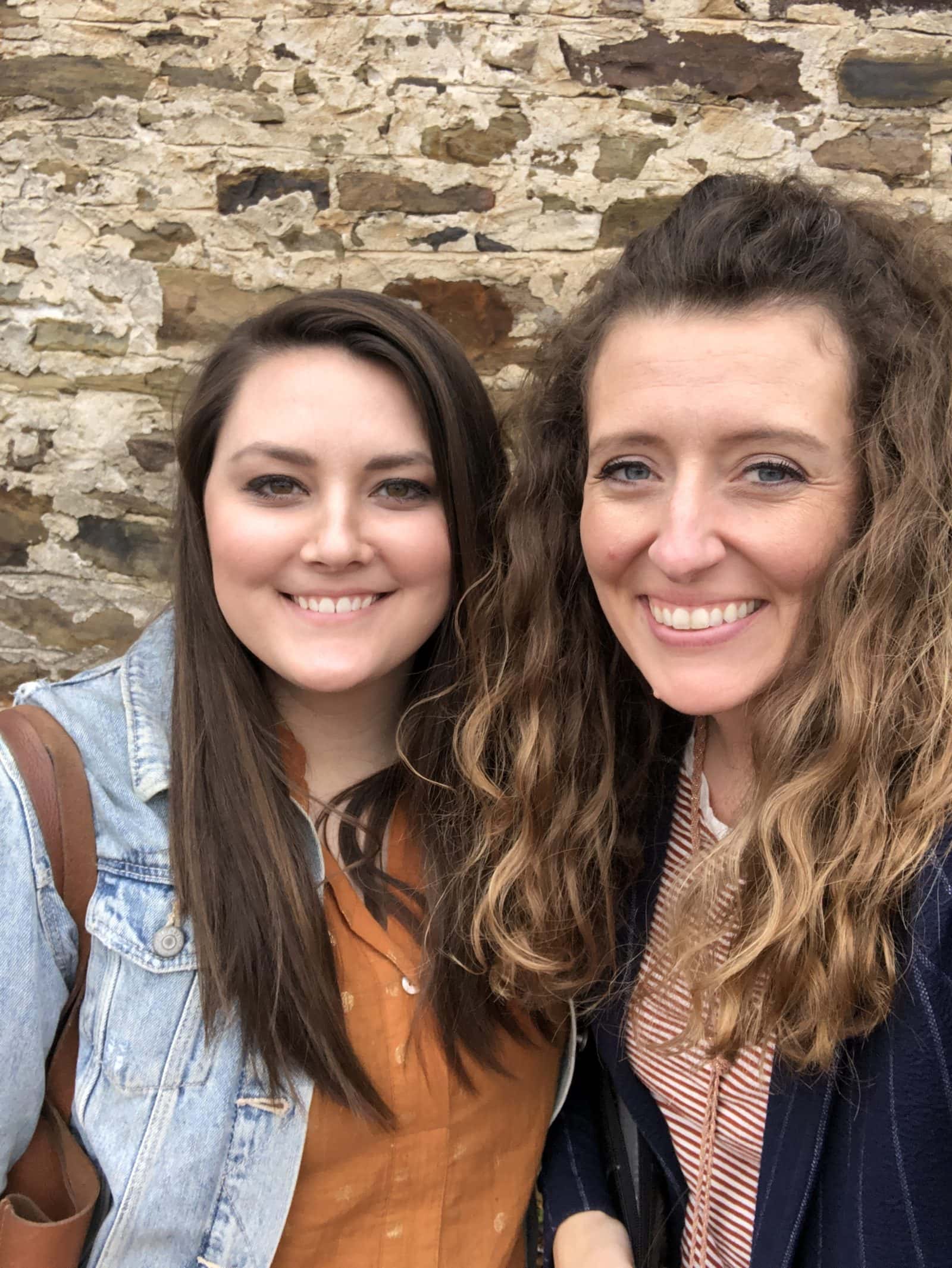 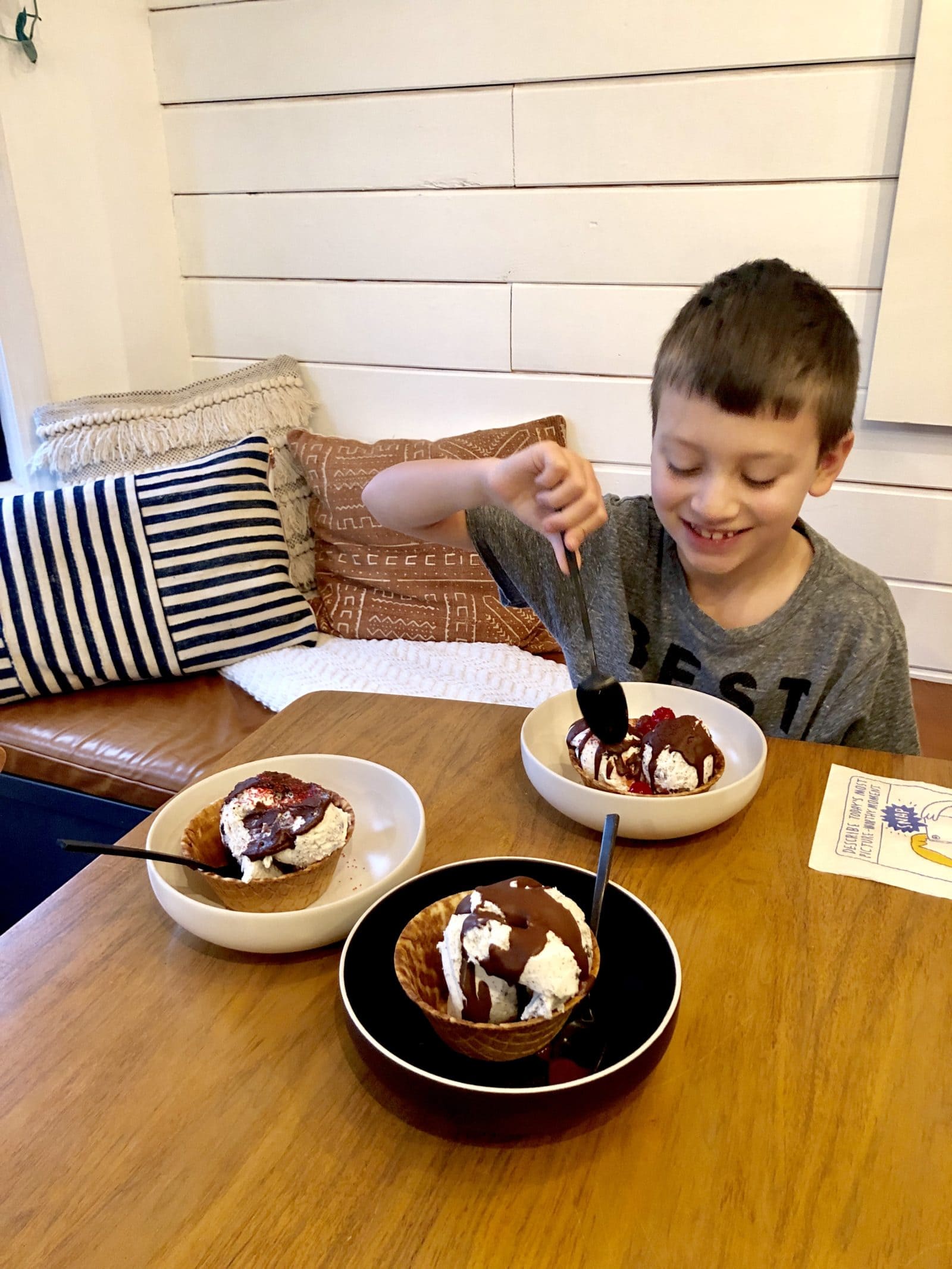 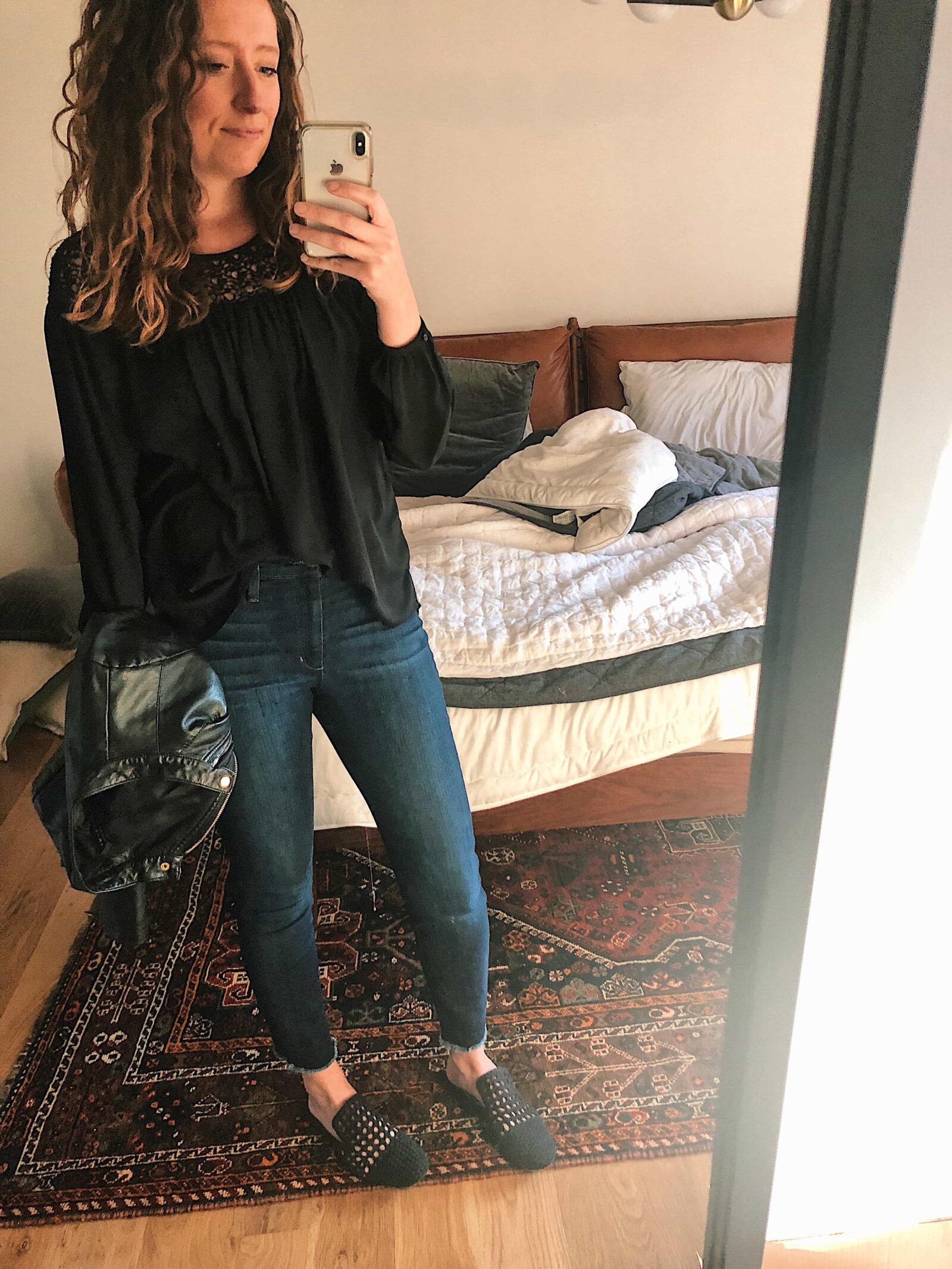 Get the Look on the Shop My Closet page

So, tell me what were your Feb Loves? What did you enjoy this month? Any new reads, shows, etc.?

Disclosure: This post may contain affiliate links. I receive a small commission at no cost to you when you make a purchase using my link.
« Budgeting For Home Renovations
Wall Art For Your Home »